Felicia Roche is a veteran doula, doula trainer and Lamaze Certified Childbirth Educator with decades of experience in birth and education. Felicia works with a team of highly experienced assistant educators, doulas and assistants during BABE classes. 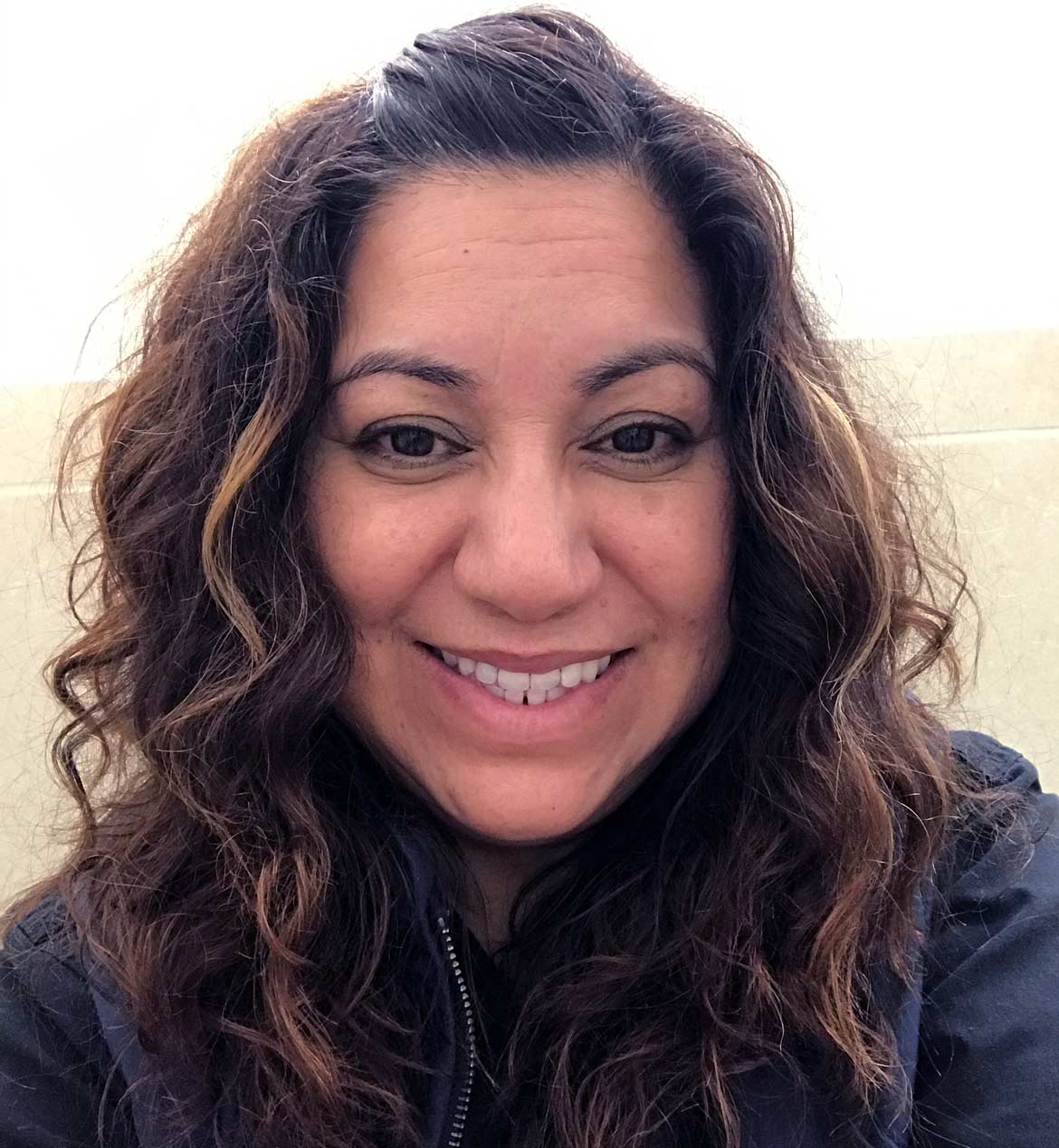 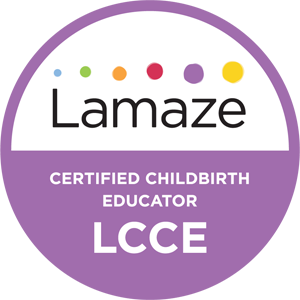 Felicia is a Certified Doula through DONA International since 1998. She has been offering DONA Approved Birth Doula Trainings since 2002 and has trained hundreds of women in this time – women travel from all over the world to take her trainings. She served as the DONA Northern California Representative for 7 years.

Felicia has assisted over 1000 families during their labors and births in the Bay Area and continues to make a difference for women and families on nearly a weekly basis. She has successfully built strong professional alliances with many care providers and nurses at local hospitals. She is very involved in many aspects of building a doula community locally and nationally.

She previously served as the executive director and publications coordinator for Birthways, a non-profit childbirth and pregnancy resources and referral center in the Bay Area.

Before finding her calling as a doula Felicia served for many years as a rape crisis counselor, joining women in trauma and guiding them through a heightened and volatile process. She was also a sex educator and lifeskills coach for Planned Parenthood, working with inner-city school kids

Akilah has been a birth doula since 2017 and has had the privilege of being trained by Felicia Roche. As a birth doula, Akilah strongly believes that her purpose as a doula is to help women have a safe, memorable and empowering experience. She also understands that a birth is a key life experience a mother will remember for the rest of her life. Therefore, Akilah desires to ensure that every family she assists has the birth experience they are seeking.

Akilah has a passion for all things maternal, with emphasis on lactation, which has motivated her to pursue a Certificate as a Certificated Lactation Counselor (also nursing her children for 55+ months) and a Lamaze Certified Childbirth Instructor.

When Akilah is not assisting a birthing family, she enjoys spending time with her wonderful husband and three amazing children. 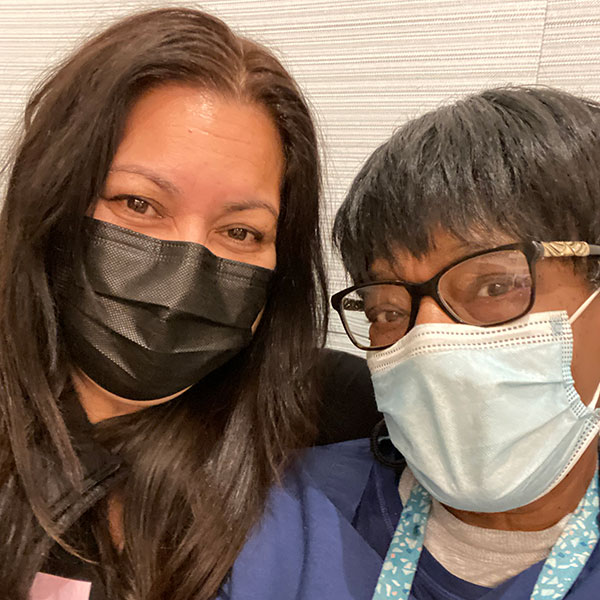 NOLA Born with that Southern Hospitality.

Has worked in the medical profession for over 36 years at CPMC. She’s done everything from Food Service, Labor Tours at @ CPMC, EKG Tech. Juanelle trained as a birth doula with Felicia Roche 20 years ago. She is currently working as a Unit Clerk on Labor and Delivery CPMC Van Ness. This position has her closely involved with laboring people, Preterm coming in for C/S, Inductions, Version, Antepartum testing. She truly loves the interactions with the laboring and new families. She has transitioned to a postpartum doula and has been trained by Harmony Doulas. Juanelle will help you with your overnight postpartum needs.
Website is under construction.